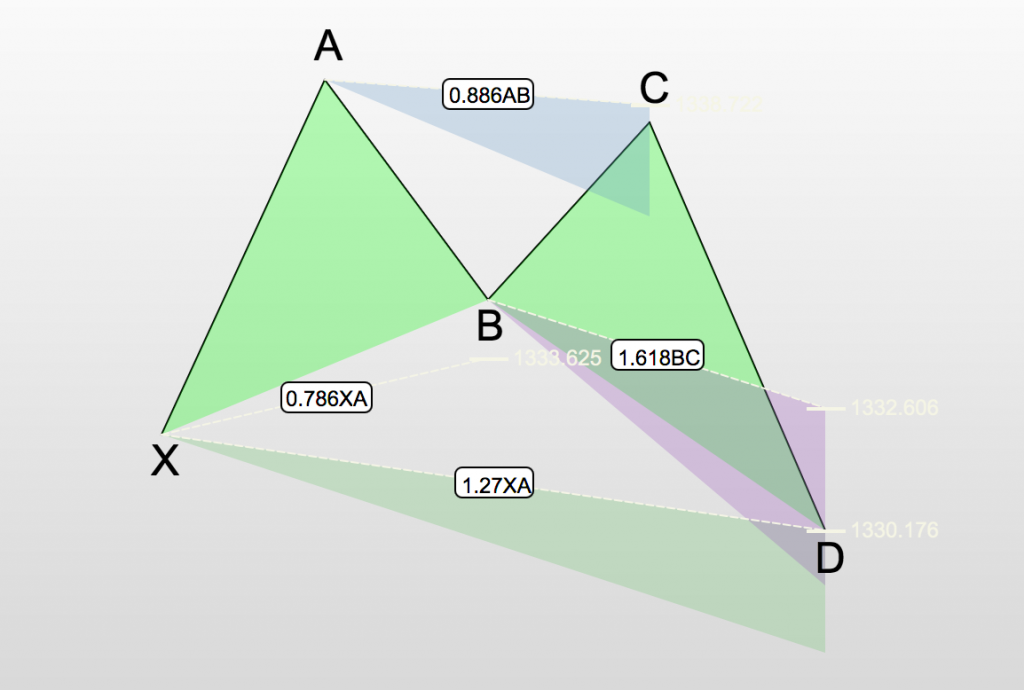 Learning how to trade the forex market through chart patterns can be a daunting task if you do not know where to start with the large variety of technical patterns available everywhere online. However, the most reliable, consistent and forward-looking forex trading patterns (also called harmonic patterns) are the Gartley, the Butterfly and the AB=CD.

I want to emphasize the advantage of these harmonic patterns over other traditional technical analysis patterns, in that they offer trading opportunities with predefined reward to risk ratios and predefined profit take targets and stop loss.

Trading these patterns in Forex can feel like following a flight plan. No guessing involved after you have familiarized yourself!

1. Simple, but important – The AB=CD pattern.

The AB=CD pattern is based on the repetitive nature of price swings in the markets in all time frames. As you will further see it’s also a critical component of Gartley and Butterfly patterns that we are going to see next.

First leg AB is the basis – The pattern starts with the leg AB which is the benchmark for the next retracement leg BC. BC usually retraces leg AB by a Fibonacci ratio (.382, .50, .061, .786) depending on the strength of the trend. In strong trends it will usually retrace leg AB by .382 or 0.50, whereas in weak trend it could retrace AB by as much as .786.

Third leg CD completes the setup – The third leg CD follows the completion of BC and moves in the same direction as the first leg AB. Usually leg CD is a 1.27% or 1.618% extension of leg AB. Once the CD leg starts to form and passes point B, then we start to anticipate the CD leg’s completion based on it’s the time, number of bars, angle and key Fibonacci ratios mentioned above.

These 2 Rules Are No Go:

The Trade – Trading the pattern is easy. Once the pattern completes within an applicable Fibonacci ratio the trader puts a short or long trade in the opposite direction with a stop loss slightly above or below the reversal candlestick’s highest or lowest point accordingly.

Profit Target – The most likely take profit targets are the .618 and .786 retracement levels of the move from A to D. In many cases the market will continue further with strong momentum, but these targets have been the most consistent and recommended.

Be Aware – However, there are cases that the market will continue moving in the same direction and hit the stop loss. That’s why it is important that we set a stop loss order according to our risk tolerance.

Take the Profits – In addition, it is always best to take some profits as the market moves in our favor and trail the stop loss with our remaining lots.

There isn’t a more classic retracement pattern than Gartley ‘’222’’. The pattern has been around since 1930 and some claim it has a consistency of 70% under certain conditions.

Gartley’s many main advantage is the fact of allowing a trader to enter a potentially lucrative reversal trade with a minimum and quantifiable risk.

AB=CD pattern inside Gartley – The modern version of the Gartley patterns utilizes certain Fibonacci ratios to improve consistency and is built on the AB=CD pattern with an additional leg, the XA leg. Basically, Gartley is an XAB=CD pattern and also appears in all markets and time frames making it a valuable tool to a trader’s trading tools.

These 3 Conditions Are No Game:

The Trade – The way to trade the pattern is to enter at .786 of XA leg’s retracement with a stop loss just below point X for safety.

Profit Target – The most likely take profit targets are the AD leg’s .618 and .786 retracement levels.

Money Management – I recommend using at least two equal trading lots in order to be able to capture partial profits with the first half and leave upside potential with the second while minimizing risk by trailing the stop.

Handpicking the Tops and Bottoms – The Butterfly pattern is as close as it gets to capturing market tops and bottoms and while common wisdom says never try to go against the prevailing trend, the Butterfly patterns is probably your best bet in doing just that.

The Butterfly pattern usually completes in 1.27, 1.618 and 2.00 Fibonacci extension. Higher extensions are ignored as the pattern is considered failed at higher ratios.

Beware of these 5 Points:

The Trade – The way to trade the pattern is to enter at a 1.27 or 1.618 extension of leg XA leg with a stop loss above these points that would allow some room.

Profit Target – The most likely take profit targets are the AD leg’s .618 and 1.27 retracement levels.

Money Management – I recommend using at least two equal trading lots in order to be able to capture partial profits with the first lot and leave upside potential with the second while minimizing risk by trailing the stop.

Warning – I have to warn you though, that you always have to have in place proper risk management and stop loss orders to protect your capital, as if the pattern does not complete on the expected ratios, the market can move very quickly against you.

These harmonic patterns are amongst the highest probability patterns out there and can boost your forex trading career significantly. I usually combine it with traditional technical analysis tools, like support/resistance and momentum gauging in order to increase chances further.

There are two exceptional charting softwares that support harmonic pattern trading natively and these are MotiveWave and TradingView. Follow the links to check my MotiveWave review and for TradingView review.

Be warned though, do not give up on the first loss. Give it time and practice over a large number of trades first at a demo account or a small mini account to get the grasp of it and see them working for yourself. I would highly recommend reading one of the best books on the subject that will help you understand them in more detail. Read about it on Forex Technical Analysis Books – 3 Books That Cover All You Will Ever Need.

Lastly, many traders cannot accept a draw down and quickly change to other systems once they experience one. It’s a fact though, that all forex trading strategies have draw downs and the most critical element in forex trading is to allow for such periods in order for a trading system to play out its edge over a much-needed large number of trades. The good news is that harmonic patterns are not only statistically profitable, but they also offer favorable reward to risk setups, making them one of the most profitable forex trading strategies when mastered properly. 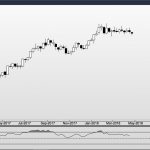 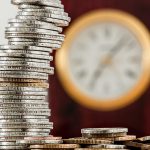 5 Trading Mistakes in Forex Trading That Can Cost You Dearly 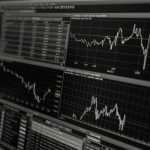 Professional Technical Analysis Software – 4 Reasons It Can Make A Difference 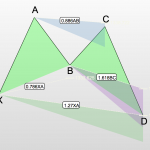 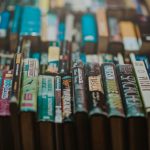 Starting with the right set of books can save you invaluable time and speed up your learning curve. This is the absolute value for money forex technical analysis books shortlist, to avoid wasting your time and money. I have read numerous books in the field of technical analysis for forex and if someone would not want to waste their Read More …