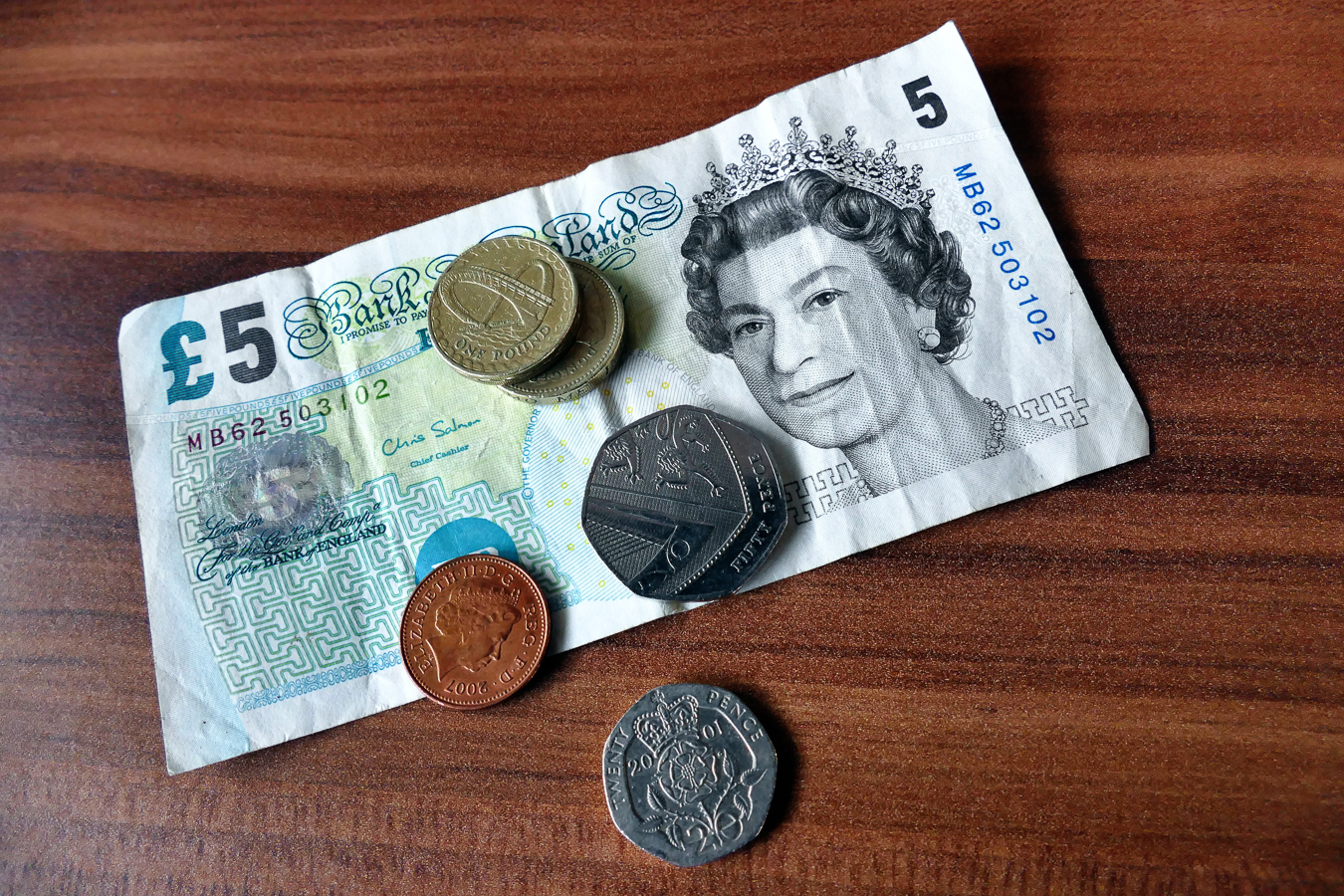 Theresa May’s success in getting her proposed Brexit deal approved by the EU is only partial as the Prime Minister must now persuade her Parliament.

GBP/USD has been fluctuating inside a bearish channel during the last couple of weeks.Meanwhile, price action has crossed below the 20 moving average on the 4-hour chart.

If price closes below recent lows, the bearish trend could continue, whereas a break out above the upper channel line could reverse the trend.

A number of economic reports are set to be released during the week for both the GBP and the USD with the most important being: